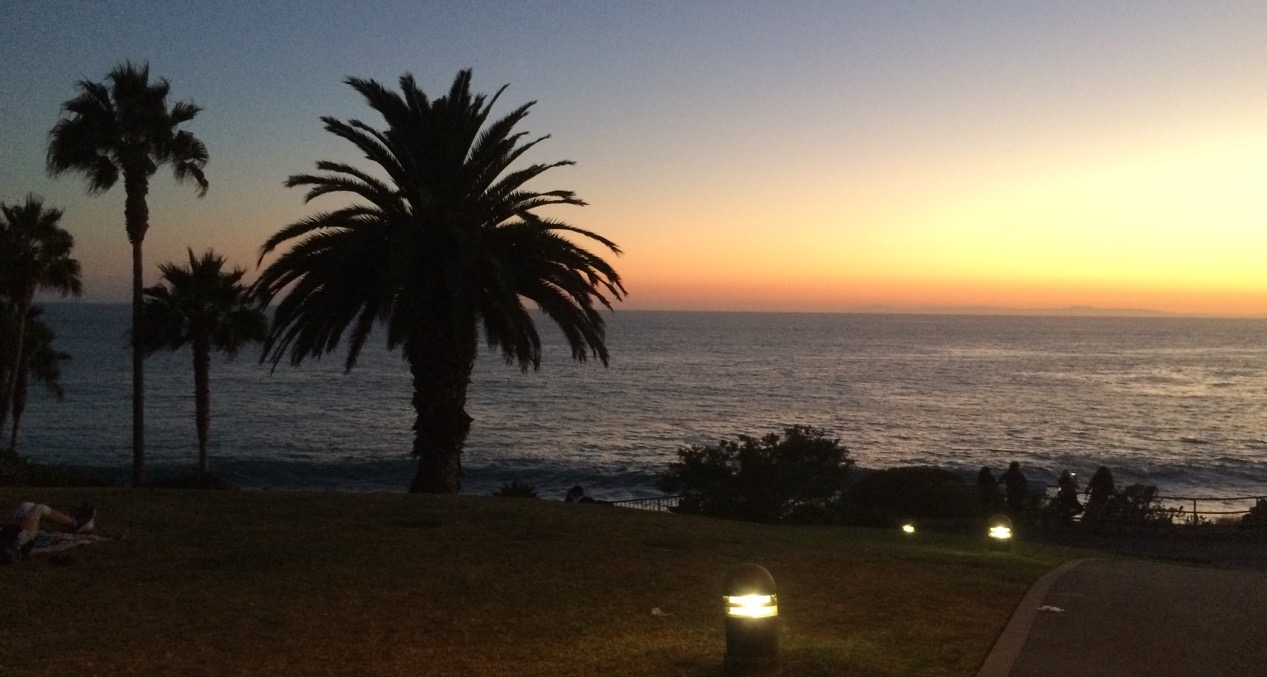 On October 14, 1986, I got up early and drove from my house in Reseda to my new job in Irvine. This would lead me to move to Orange County where I met my wife and started our family. That reason by itself is why I’m glad I came here. Although I’ve been spending a lot of time writing about the place I came from, I’d like to take some time to appreciate all the things I love about Orange County, especially where I live in South County. Like my other anniversary posts, I made a list.