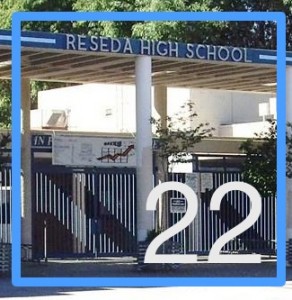 People write for different reasons. One of them is therapy. We like to take out our demons and traumas, have them put on costumes, and make them prance around the stage for our edification and amusement.

This is what The Remainders is for me, a chance to look at issues we’ve been experiencing for a while. But this isn’t a roman-à-clef where Character A is Person B or even parts of Persons C, D, and E, and what happens to Character F isn’t what I like to see happen to Person G. Writing The Remainders has taken my story and its characters into directions I didn’t expect. As a result, it’s turning into much better therapy and, I hope, better fiction.

Some writers are good puppeteers, pulling the strings and make their characters do what they want. My characters like to cut the strings and do whatever they please. As I started crafting one particular character, I started finding aspects of that character I didn’t expect. I discovered flaws and vulnerabilities, and I had to change that character’s complete story arc. Lots of witty dialogue had to go into the “save for another book” folder, and fascinating new scenes had to be created.

One part of these discoveries comes from the logic of the story. In order for a scene or a plot line to make sense, someone has to do something differently. Another part comes from the need to avoid dull-as-dishwater Mary Sues or Gary Stus. But a bigger part comes from things I learn about myself. These are things I didn’t realize, forgot, or tried to keep hidden. Characters I molded on a keyboard suddenly turn on me and insist on having an intervention.

A good therapist tells us what we need to hear, and it’s usually what we don’t want to hear. This is why The Remainders is a much harder book to write than I anticipated. But it’s a good and enlightening journey, which is why I’m sticking with it. For me, the “Fun” in “Fun a Day” comes from pushing myself, asking the hard questions, and listening thoughtfully and fearlessly to the answers.