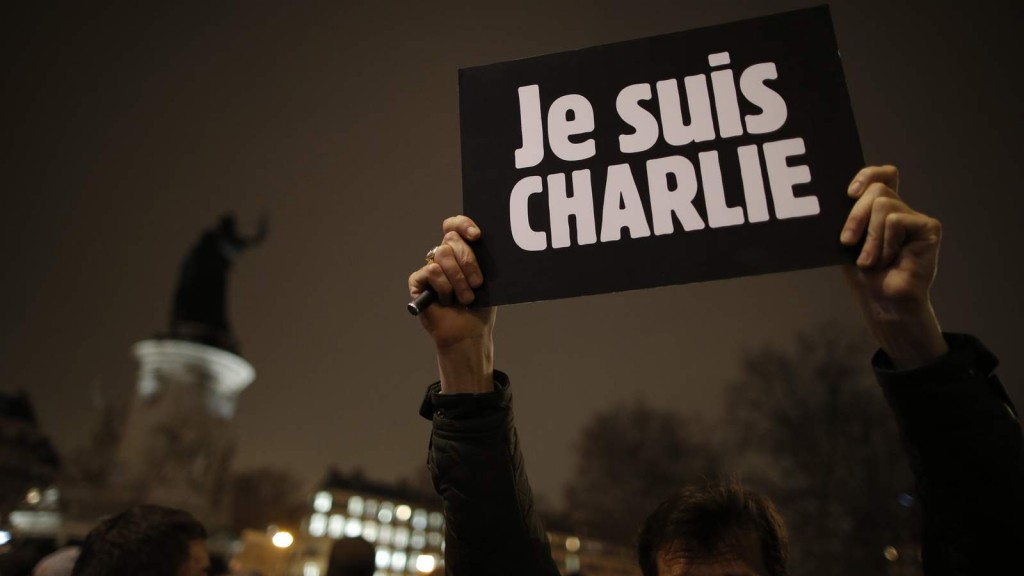 I join in the voices condemning the attack on the Charlie Hebdo offices in Paris. We must also realize that this is not an isolated incident.

In 2014, 61 journalists were killed. Marcos de Barros Leopoldo Guerra was a blogger who called out local officials in Brazil for corruption. He was killed by unidentified assailants on a motorcycle. Rubylita Garcia had a reputation among the local press for being a hard-hitting journalist who exposed wrongdoing in the Cavite, Philippines police force. Two gunmen shot her multiple times as she entered her home. Steven Sotloff was an American-Israeli journalist who wrote for Time and Foreign Policy. In Syria, he was kidnapped by Islamic State and beheaded.

Freedom of the press is not respected in many countries. Even in countries where freedom of the press is law, reporters still face pressure from interest groups and even threats of physical violence from those who want to silence their criticism. It takes courageous journalists who are willing to risk their lives to uncover the truth and defend our right to know.

Let us honor these brave men and women and remember that we can only have freedom if we are willing to fight for it.