A word for our times

Everything matters in war, including language. What we call things and how we pronounce words can make a huge difference. Whether someone calls the capital of Ukraine Kyiv or Kiev tells you where they stand. One word has gained importance in this war, and that’s fuck. 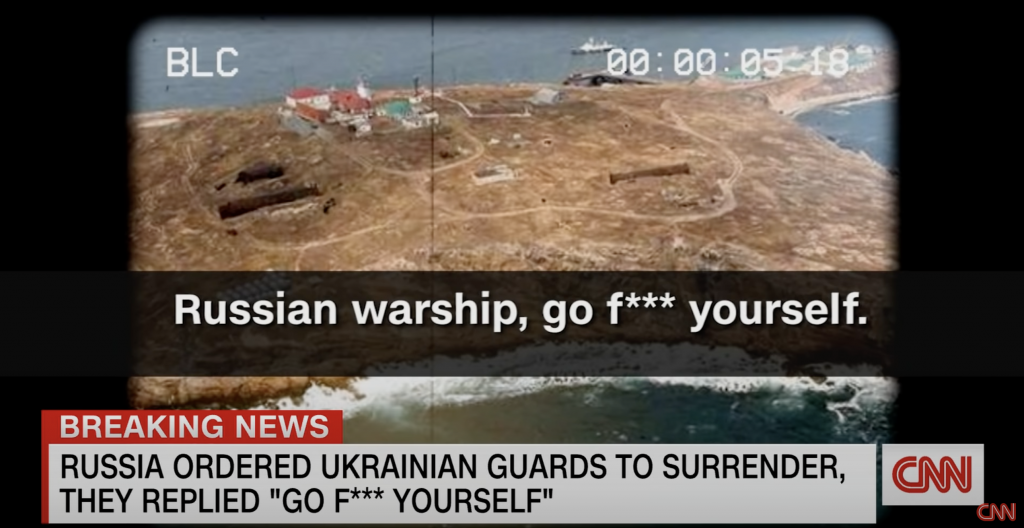 John Aravosis posted a video on TikTok about how Ukrainian officials asked citizens to remove road signs to confuse invading Russian troops. One Ukrainian state agency replaced them with signs that say “Go fuck yourself.” 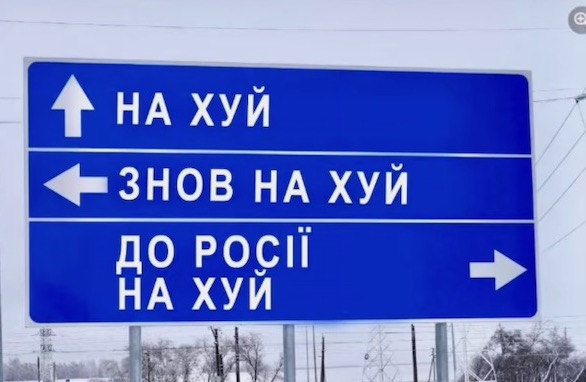 The word fuck has always been a part of war. Think of the word snafu. Although the word may have predated World War II, it became popular during that time. Snafu, along with fubar were all expressions of exasperation containing the f in fucked. Polite etymologies use fouled, but we all know which word was used. The horrors of war have no time for politeness.

I’ve cautioned about overusing profanity before, but sometimes no other words are suitable. When watching the heartbreaking images and listening to their courageous defiance, only fuck will do.

I’d like to make a plea to media organizations: When courageous Ukrainians use that word in defending their country, don’t deface it with bleeps and asterisks. Let their defiance be heard. When their homeland, their families, and their lives are in danger, they don’t care about FCC regulations or offending someone’s delicate sensibilities. If you could quote a former president talking about “shithole countries,” you can quote Ukrainians telling invaders to fuck themselves.