If you’ve been following my website, you already know about Fun a Day. You dedicate the month of January to creating art and later share it at a community event. I’ve taken part in Fun a Day Reseda for several years. My 2016 project was a draft of the novel The Remainders, which was published last year.

My 2023 project is a draft of another novel. (Christina’s Portrait is still in the works, but I’m waiting for feedback from beta readers.) This new novel is a departure from other things I’ve written. It’s the start of a YA contemporary fantasy series, and it has nothing to do with Reseda. It’s about an ordinary teenager who meets a girl with extraordinary powers. This leads him on an adventure where he must save her community and his own. The first book in the series is called The Elementalists. (I guess taking part in Loscon this year influenced me.) My goal for Fun a Day is to write the first 50,000 words of my draft by January 31. It’s NaNoWriMo with an extra day.

For inspiration, I’m looking closer to home for a change. The story takes place at our local high school, El Toro. After years of writing about the high school I graduated from, it was time to give the kids’ high school some attention. Instead of driving 70 miles to do research, I can walk down the street.

But I’ll be doing more than writing. I’ve been reviewing the ARC of Jenna Moreci’s upcoming Shut Up and Write the Book. 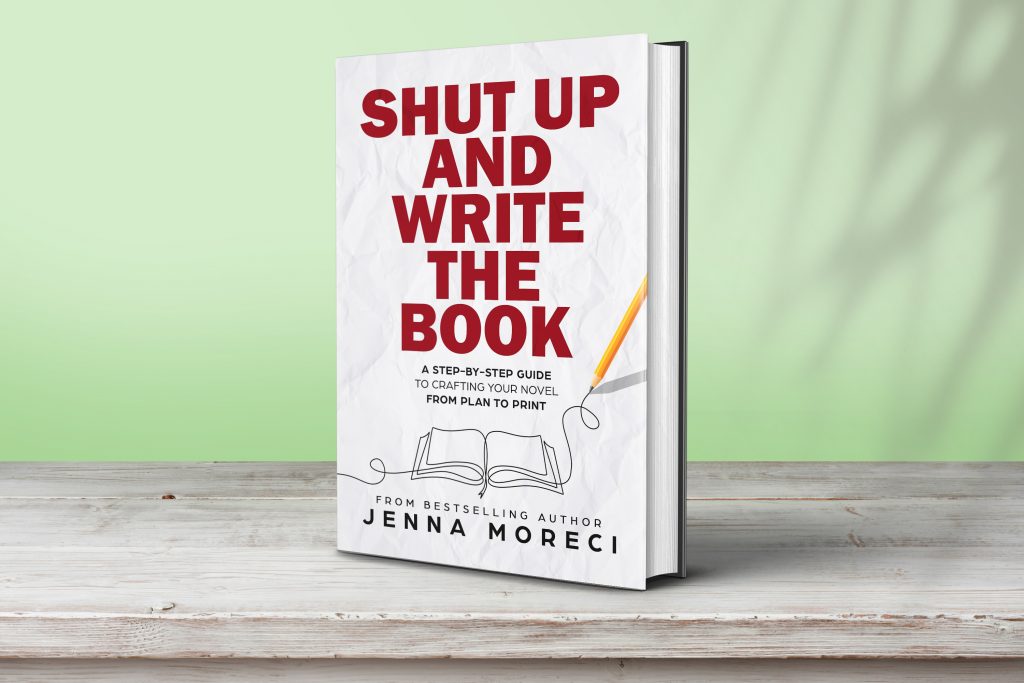 I’ve been a fan of Jenna’s YouTube channel for years. She always has great writing advice, and she has the successful novels to back it up. As part of reviewing her how-to guide on novel writing, I’m putting her ideas through their paces. I’ve already organized my novel to follow her recommended story structure, and I’m currently going through her tips on subplots and strengthening the middle of the book. I’m using The Elementalists to test how well her ideas work in crafting a novel.

Follow me on my website and social media to see my progress on The Elementalists and my review of Jenna Moreci’s book. And find (or start) a Fun a Day program in your area and create your own art.