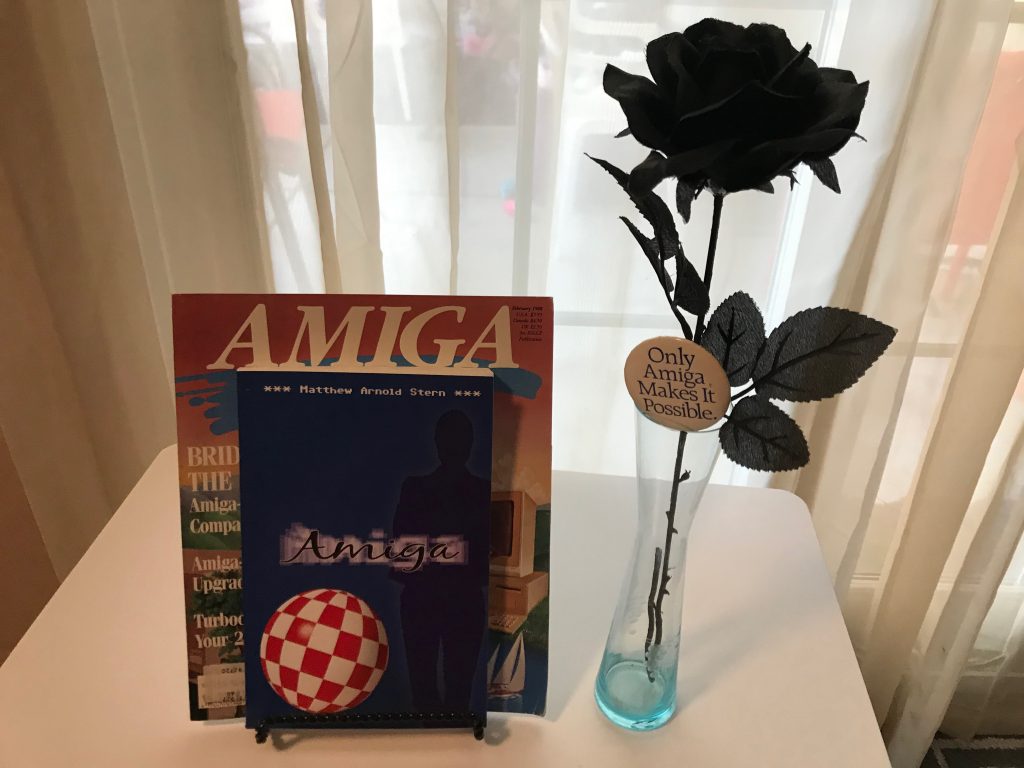 My novel Amiga will be released by Black Rose Writing on November 27, 2019. I have been describing my publishing journey in a series of posts. This is the eighth of the series.

First, a lesson about computer industry terminology. Vaporware refers to hardware or software that has been announced but does not ship.

A famous example is Copland, a planned upgrade to the Apple Macintosh operating system that got caught up in feature creep and mismanagement and never became a sellable product. It is regarded as one of Apple’s biggest failures. Apple has gotten better about avoiding vaporware. When Tim Cook announces Apple’s new products next week, you can be sure they will be on store shelves. Unlike vaporware like Copland, Apple’s recent products have completed the path from an idea to a tangible object.

And now, Amiga too is no longer vaporware. 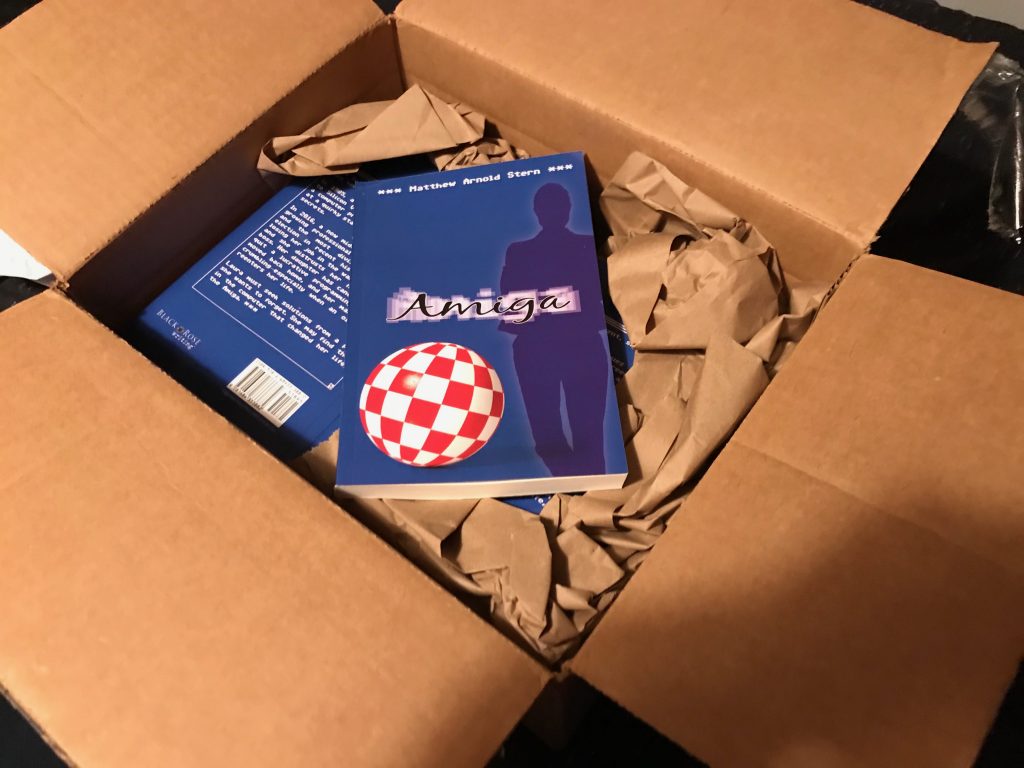 You will still have to wait until November 27 to get your copy. You can preorder the paperback from the Black Rose Writing website with the information on my Amiga page. (Information about eBook editions will be available soon.) But if you’re in the Orange County, California area, there is a way you can buy the Amiga paperback sooner.

I will be selling copies of Amiga along with Mastering Table Topics at Indie Author Day at the Anaheim Central Library on October 12. The event will feature a number of Orange County authors. More information about the event is coming soon.

Amiga is no longer vaporware. It is a physical object that exists in the world. I can’t wait to share it with you.