Does generosity have limits? 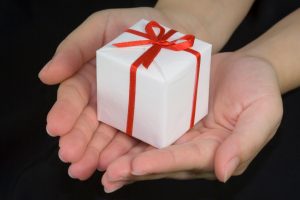 Generosity is an important and valuable trait. It’s how we show our love and gratitude, offer kindness to those who need it, and share our gifts to help others. Most major religions extol the virtues of giving and make it a core tenet. We know it is better to give than receive.

Here are situations when you shouldn’t give.

When you give, give freely and thoughtfully with an open and loving heart and expect nothing in return. This is true generosity.