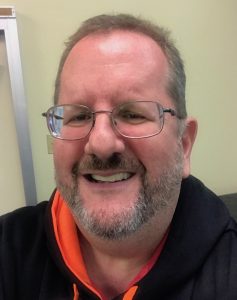 We like to live without regret. We want to avoid doing stupid things, and we like to think the stupid things we did helped us grow and become better people. I know that if I went back and changed one bad decision or avoided one unfortunate situation, and I might not have the life I enjoy today.

But we all have things we regret doing or not doing. Things we wish we didn’t know about or wished we knew sooner. Here are 20 of the things I regret. Some are small. Some are big. All are things I know I can’t have a do-over. As you read them, think about the things you regret and what you’ve learned from them.

What do you regret? What can those things teach you? How can you change? Please let us know in comments.