“I choose not to run” 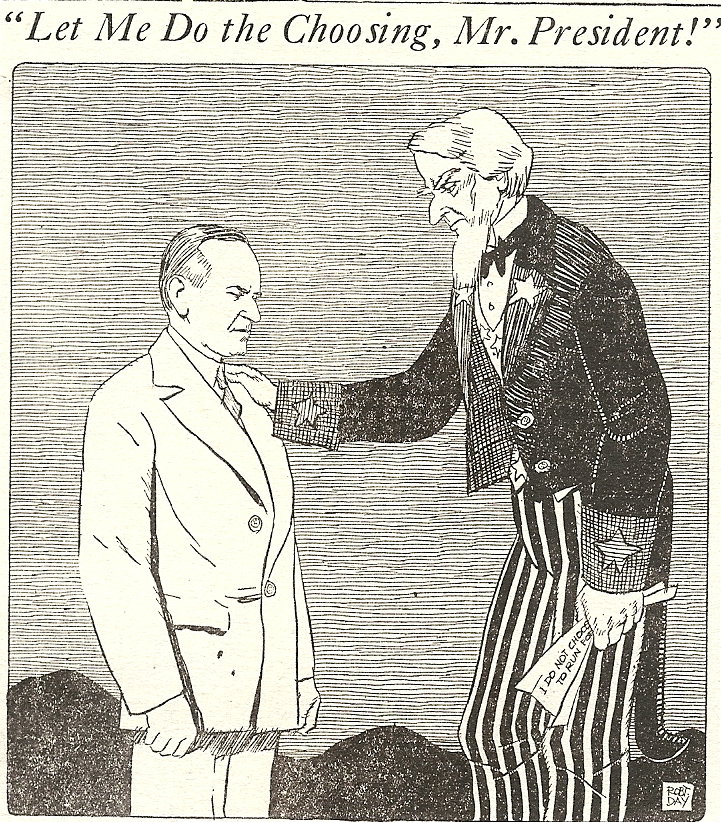 I decided not to run for another term as league president. Just to be clear: I’m still happy with the league. No one did anything to upset me. No one said something on Facebook or in the Mid-Season Evaluations that hurt my feelings. I’m not running simply because I’m a believer in term limits.

I’ve been involved in community organizations long enough to know that there is a proper amount of time for someone to be in a position of leadership. Two years is a good enough time. It certainly is good enough for me. I needed the first year just to figure out what I’m doing. I then needed the second term to learn the things I didn’t learn in in the first and to provide stability and continuity for the group. Beyond that, I can see risks to an organization when someone stays a leader for too long. The membership becomes complacent. They feel, “We don’t have to step up and help, because that guy will do the work for us.” The organization can also become lazy. People fall back on the philosophy, “We should do things this way because that’s the way we’ve always done them.” I’ve seen that philosophy hurt many organizations.

In order for an organization to be successful, it needs keep bringing in new blood and new ideas. It needs to be able to pass the reins of leadership from one generation to the next. This is what our league has done, and this is how we’ve been able to last since 1957.

This is why, as strange as it sounds, I won’t miss being president. No, it’s not because I didn’t like the job or enjoy the chance to give a big speech and hand out trophies each year. (Although I will be glad to get my evenings back.) To me, power, or what little a Little League president actually has of it, is best used to empower others. I see leadership as a service. Our primary job is to remove obstacles so others can do their best work. As Lao Tsu said, “A leader is best when people barely know he exists, when his work is done, his aim fulfilled, they will say: we did it ourselves.”

I will miss people I’ve been working with on the Board, in other leagues, and throughout the organization. People make an experience enjoyable, and I’ve enjoyed working with people from other divisions. My son will be playing on a different field next season, so I won’t be able to see most of them as often as I do now. There are some perks of  the job that I will miss, but the greatest is the satisfaction that comes from helping others. As I learned from my mom (a former PTA president and Scout leader), the giving is the gift. The most rewarding part about volunteering is to see the people you help through it. You touch the lives of people you may never meet and who may not realize that you helped them. Yet, the impact of your efforts can last long after those kids have grown. I am grateful that I had a chance to give.

In the meantime, I’m still fully committed to my role until my term ends. There will be no lame-duck, short-timer’s disease from me. And when the time comes, I will be ready to hand the presidency to the next person who takes on the challenge of the job.