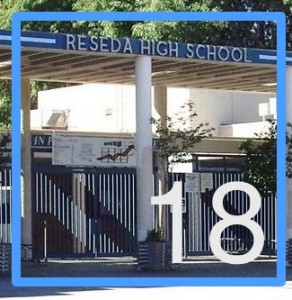 I’m at the part of my rewrite where I’m working on my main antagonist. One of my reviewers felt that this character was stereotyped. Looking at the character and the aspects of the person’s (underdeveloped) personality, I can see that the reviewer was right. I also had to battle that character’s stereotype of being a villain.

But how do I make a character less stereotyped?

I have to go back and look at my own advice. The key to battling stereotypes is to develop well-rounded characters with clear motivations.

For example, I have to remember two things about villains. First, they are always right in their own minds. They always believe their cause is just. If they do something they know is wrong, they will come up with a justification for it.

So, the key to battling stereotypes is to get inside a character. Learn his or her thought processes, what he or she feels is right and wrong, and what truly matters to that person. Then, the character ceases to be a type and becomes rounded, engaging, and realistic.