Doge is officially dead. There are too many cats. We don’t need to see Justin Bieber’s mug shot again. The Internet needs a new meme. May I present the Reseda Park Squirrel. 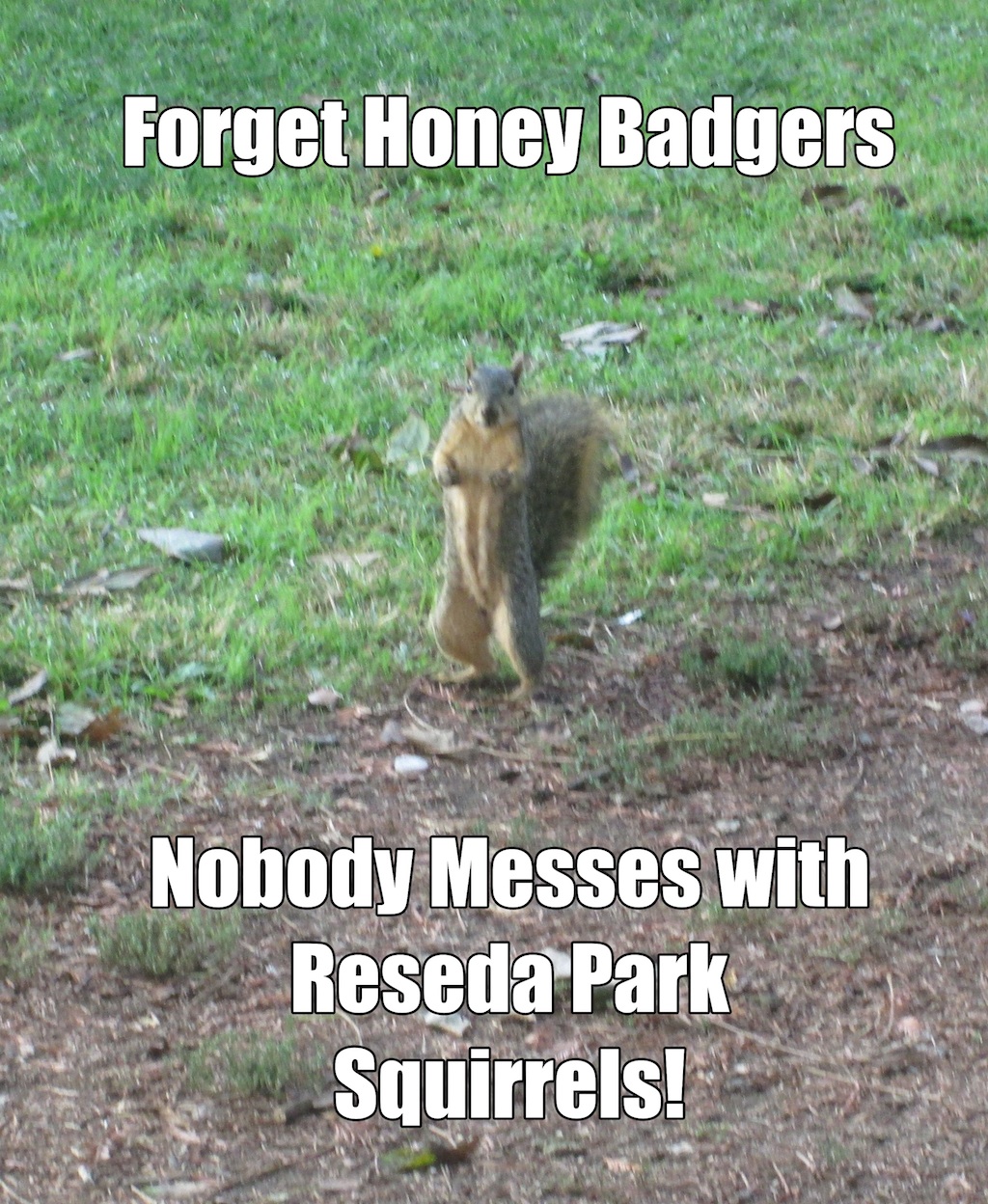 I met this little guy when I went to Reseda last October. I had forgotten about the squirrels in the park and how they had no fear of the people who go there. The way that he got up on his legs like that, he looked like he was one tough squirrel. 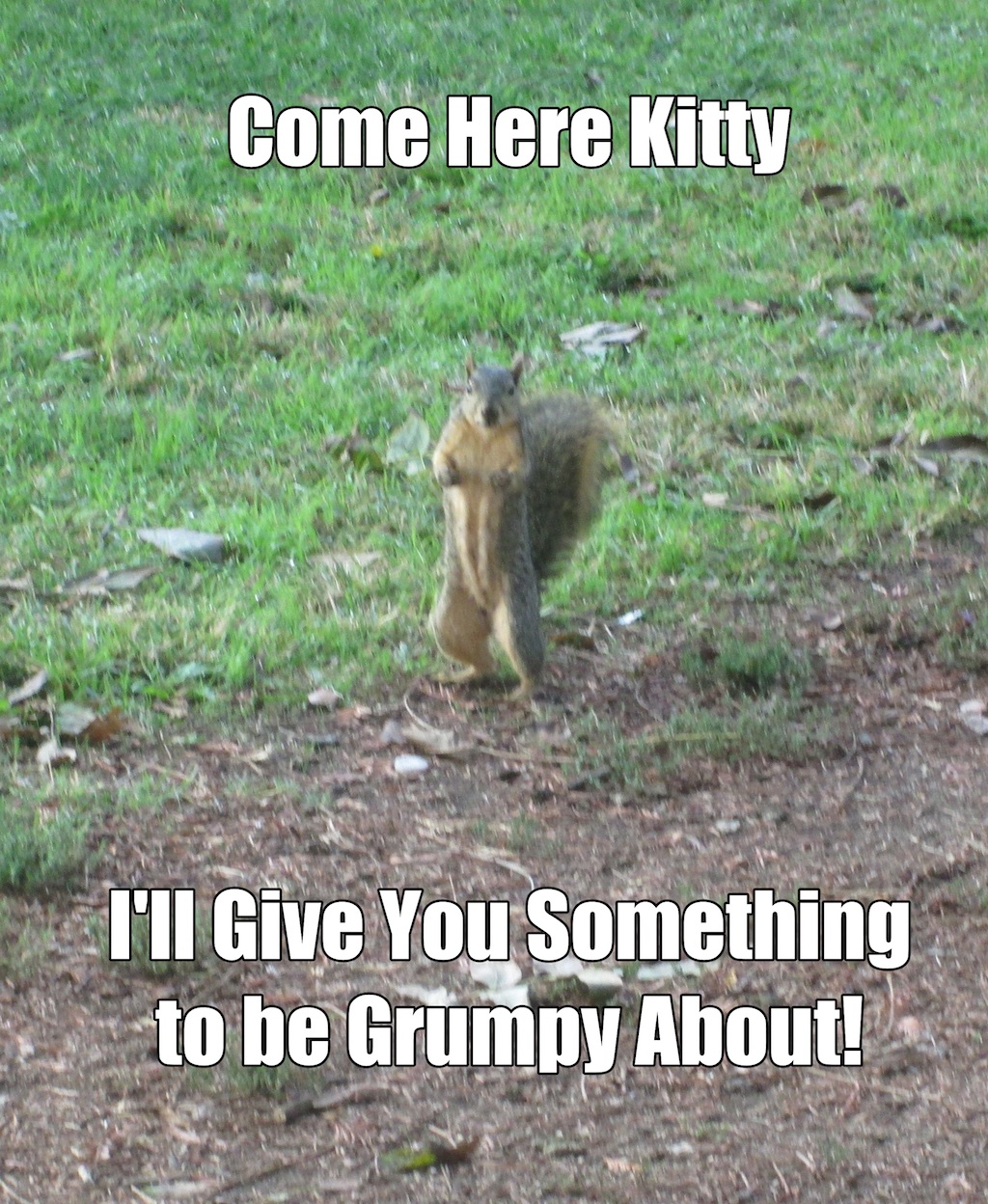 I think this squirrel is a perfect symbol for Reseda. He’s tough, resourceful, and fears nothing. He’s proud of where he lives and is quick to stand up for it. He’s also proud of Reseda’s other contributions to world culture. 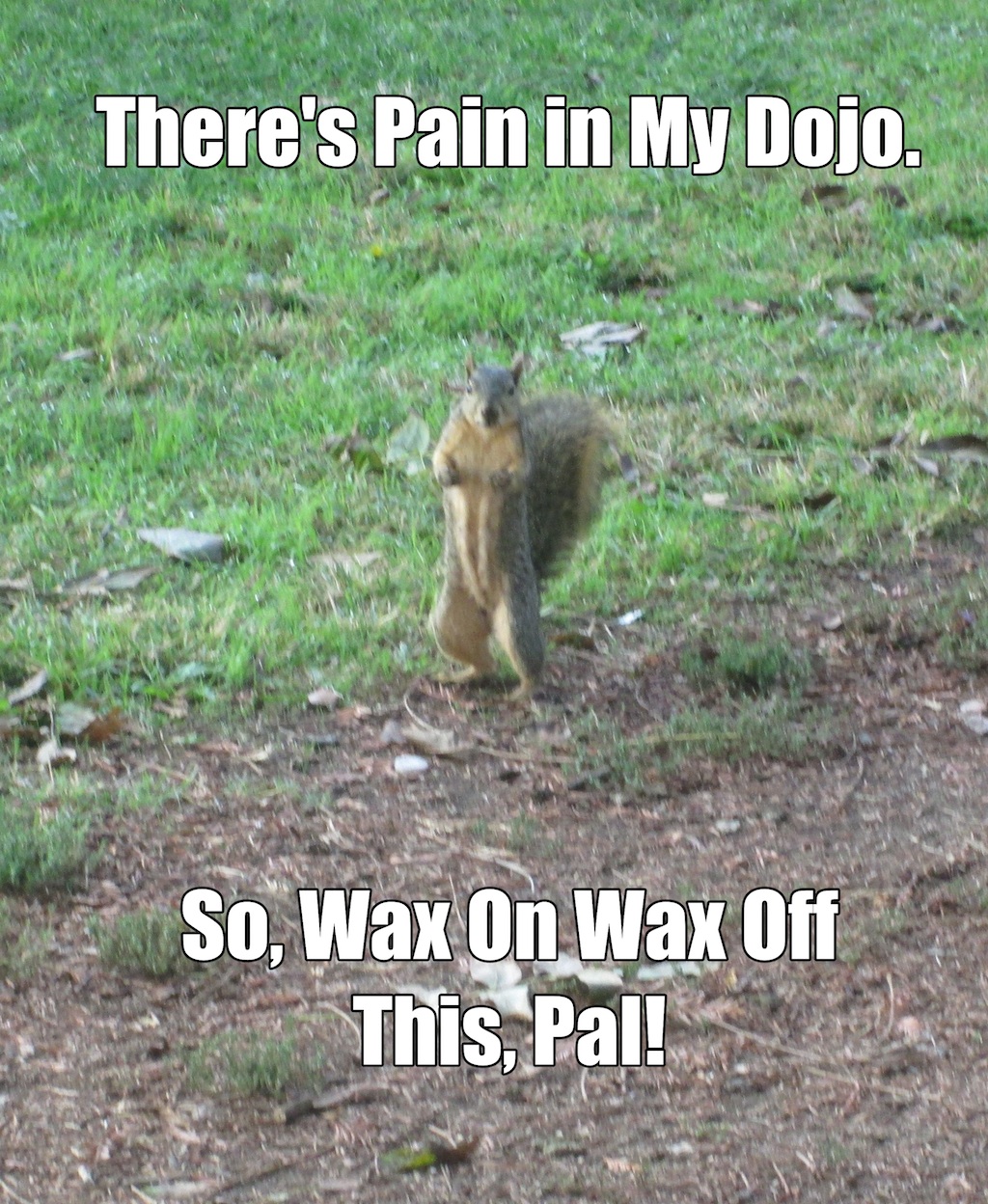 Want to make your own Reseda Park Squirrel meme? Download a Photoshop file (46.5 MB) or a high-resolution JPG of the background image (3 MB). (Better do it soon. Memes don’t last long, and we’ll have to make way for any memes that come up from the Super Bowl.)

So, celebrate the Reseda Park Squirrel (and Reseda).