You weren’t welcomed either 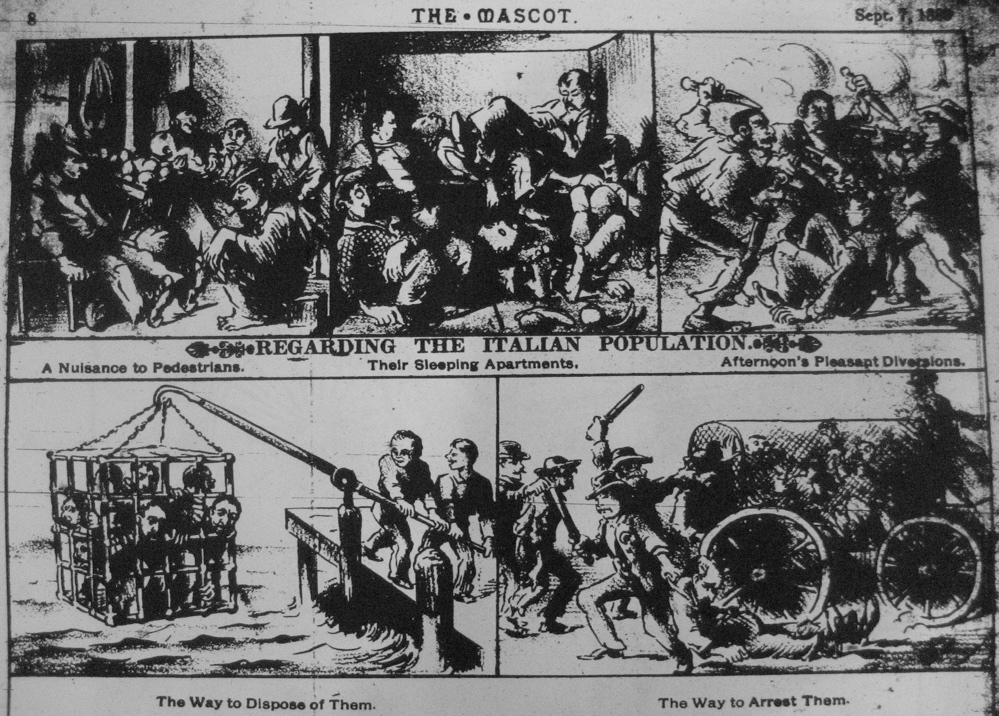 When looking at immigration in general and DACA in particular, there are two things to remember:

We can say “Give me your tired, your poor, your huddled masses yearning to breathe free” and “Immigrants: We get the job done.” But history tells us that Americans have never greeted newcomers with open arms.

It’s not a question whether they got here legally or illegally, because we’ve always relaxed, tightened, and complicated immigration laws based on prejudice and the need for cheap (and often disposable) labor. Consider the Bracero program that brought Mexicans to the United States to make up for labor shortages in agriculture starting in World War II. Or the H-1B program that brought in foreign workers for specialty professions (especially in technology).

Once here, immigrants have always received a hostile reception. The nativist grumblings of today can be traced to the Know Nothings in the 1850s. In the 1880s, the “swarthy Latin types” accused of bringing crime and terrorism came not from south of the border, but from Italy. (See the cartoon above.) The religion everyone feared as being fanatical and un-American wasn’t Islam, but Catholicism. German immigrants, like Frederick Trump, weren’t spared either. During World War I, Germans were the subject of distrust. Long before there were “freedom fries,” there was “liberty cabbage.”

Now, we have the opportunity to do something right and learn from centuries of horrible injustices. We can do something for people who didn’t come here by their own volition, but who desire to contribute to the country where they grew up. These are people who obey our laws, get an education, build careers, serve with courage in our armed forces, and give their lives to help others. We can offer them a path to citizenship, just like the one your ancestors were given.

Or you can side with the nativists, the exploiters, and the racists — the people who would’ve hated you.

If you still feel that 800,000 Dreamers should be thrown out of the only country they’ve ever known because they got here outside of the proper channels, take jobs away from “real Americans,” and undermine American safety and values, remember one thing: People used to say that about you.