Compromise and other dirty words 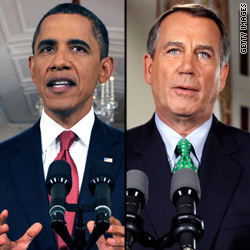 I think it’s because our political leaders lack something very important: courage. If, as President Obama said, compromise has become a dirty word in Washington, so has courage.

I define political courage the way John F. Kennedy did, a challenge where one accepts “whatever may be the sacrifices he faces if he follows his conscience.” It’s having the courage to break from the party line, ignore the foaming mouths on cable news shows, turn away from the lobbyists, and do what is right for one’s constituents and the country as a whole. It’s caring more about what will happen to America in the next ten years than what will happen in the next election.

Political courage also requires a certain amount of humility. It’s a willingness to admit that you don’t have all the answers, your position might be wrong, and you are willing to consider seriously opinions that are different from your own. It requires listening over rhetoric, discussion over posturing, and seeking common ground over pandering to the extremes. Bleating out your party’s talking points isn’t courage. A willingness to toss aside the party script is.

Unfortunately, I didn’t see that type of courage from both politicians tonight. Both men tried to defend their positions, attack their opponents, and add the right verbal flourishes to rally their sides. They may have scored political points, but they did nothing to protect our country from a potentially devastating financial crisis.

The president said, “If you believe we can solve this problem through compromise, send that message.” My message is that you can’t have compromise until you have courage and the humility that leads to it. I say to both political parties and all political persuasions: Stop the blustering and blaming and do the job we elected you to do — protect and serve our country. 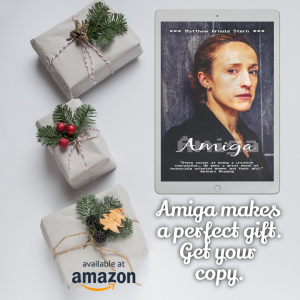