Stories that don’t leave you alone 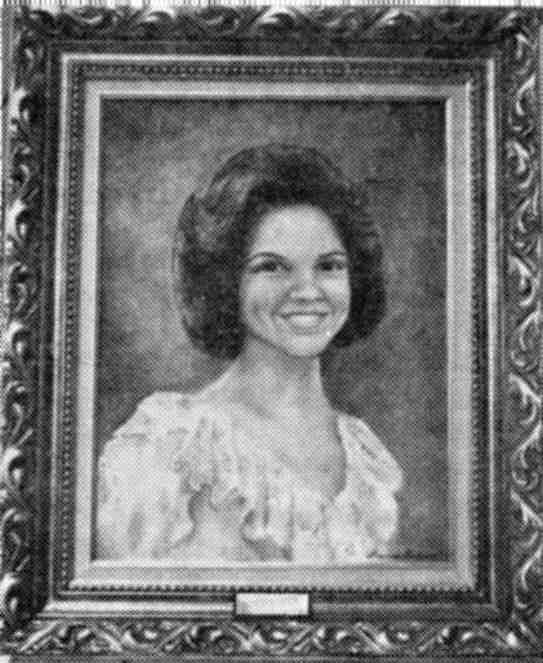 Last week, I wrote about how to start a story. The next question is how to pick a story to write. Just as every story starts a different way, every story comes from a different source. For me, one project was inspired by a Herman Melville work. Another came from trying to process world events.

In the case of the novel I’m just starting, it comes from a story that won’t leave me alone.

My post about Mary Ann Henderson and the students who claim to have seen her ghost stirred a lot of emotions. I received a large number of responses from the people who knew her and still mourn for her. I also received — and continue to receive — a lot of queries from people who were born long after she was murdered. They want to know about her story and if her ghost haunts the halls of Reseda High School.

In a Sandy Hook world where the news reports about some child’s murder every day, why Mary Ann Henderson? Why now, after 37 years? And what does it say about us?

With those questions nagging me, I decided that I had to write about it.

I’m not going to write about Mary Ann or the murder itself. Instead, I’m writing about the impact such a loss has on people, even on those who never knew her. I’m writing the story from the point-of-view of a student attending Reseda High School today. How would a young person jaded by today’s world feel about a long-ago tragedy?  How does this loss affect the people who lived through it and continue to remember it? Can a tragedy like this bridge a gulf between generations?

With these things in mind, I started writing The Ghosts of Reseda High. This novel is about the ghosts that haunt all of us.

I plan to have a draft finished this year, but novels are done when they’re done. I’ll keep you posted on my progress. In the meantime, you can look at a draft query letter and synopsis I wrote on writing.com. Thank you for your interest and support.